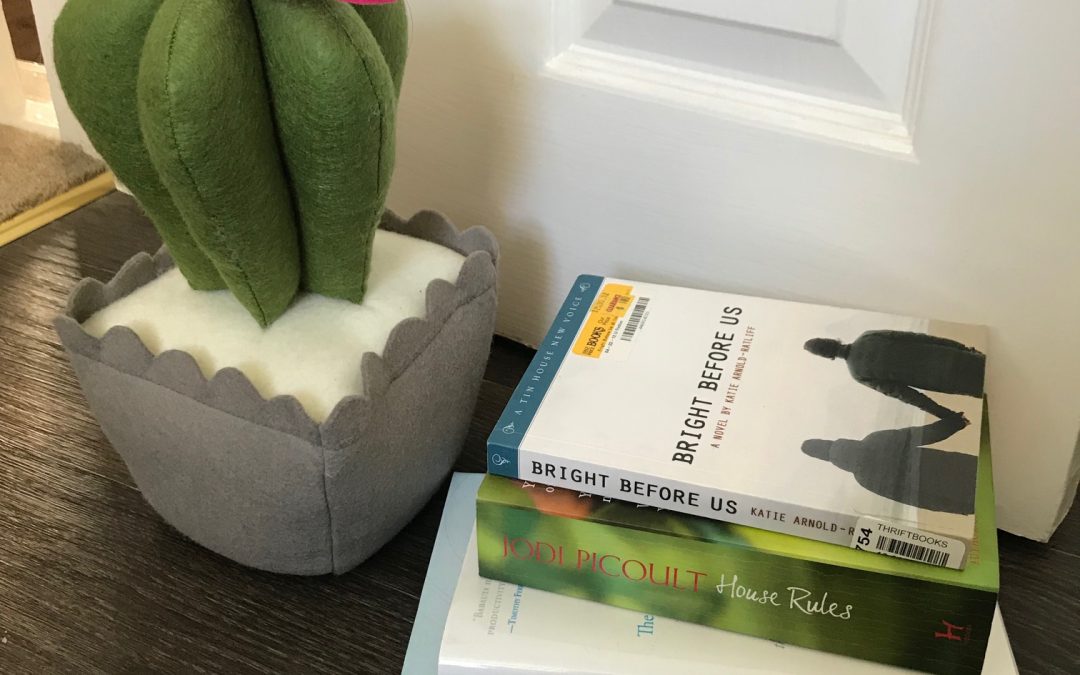 There are two kinds of people in the world, okay.

People who keep a list of the books they read, and monsters.

My own reading is a mish-mash of fiction and non-fiction across all kinds of topics. I love to read about new subjects, and of course I have old favourite topics that I can slip back into, the ones that feel as comfortable as old shoes. My reading goes through phases, too. I remember a spell of reading fiction set in fishing communities. Currently, I’m in a spell of reading about the idea of less – whether that’s decluttering the physical environment or reviewing time commitments.

*The picture doesn’t show all of these titles because some were read on my Kindle, but others I passed on to friends. I love to share books. I’ll try to hang on to the full list for future months’ photographs but, you know, I’m all about less right now!

That’s it for September. I already have a pile of books to get through in October and I’m going to *try* not to buy any others until I’ve read those. I constantly have a basket full of items ‘to buy later’ on Amazon.