The Wisdom of the Toaster 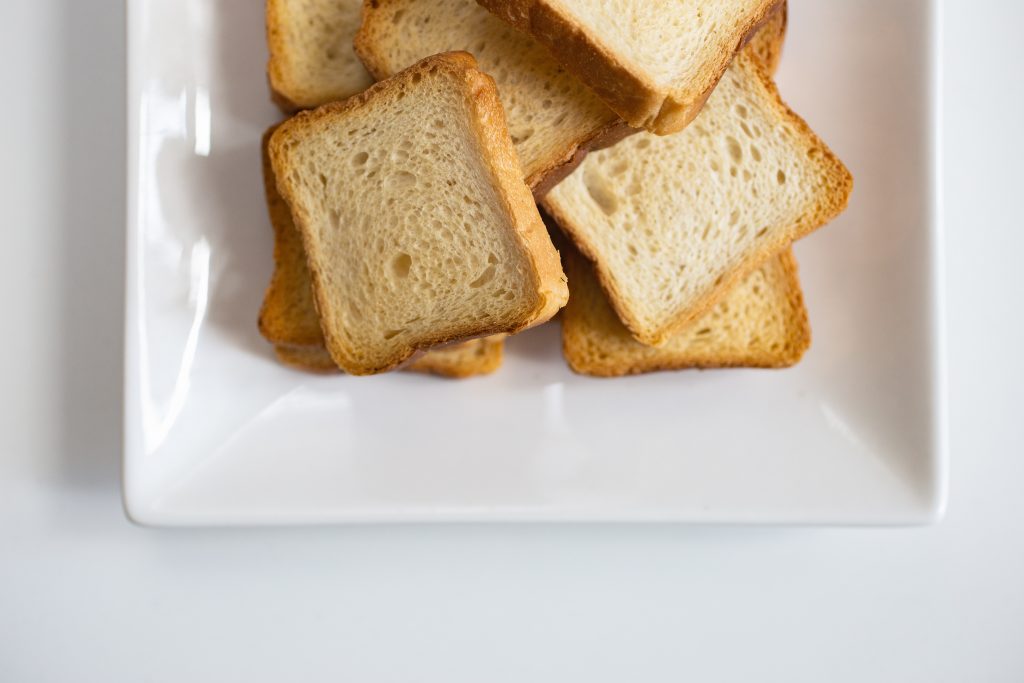 I just bought a new toaster.

A four-slice toaster, after a lifetime of a two-slice.

You guys, this thing has changed my life.

For years, I’ve done my daughter’s toast / bagel / crumpets / etc and then started to cook mine after. By the time mine were done, she’d finished eating and vacated the premises (or the room at least). Cue me trying to round up her sheeplike form, abandoning the idea of my own breakfast, or plain forgetting I started to make anything for myself. Cold toast discovered in the toaster the next morning, anyone?

I literally spent years in this cycle before thinking – huh, if we had a four-slice toaster, I could do my food and hers at the same time.

£25 and one Amazon order later and my problem was solved.

This is the perfect example of how we go about our life on autopilot, not stopping to consider whether things are actually working for us or making things harder.

The toaster’s a tiny example, of course, because seriously who needs more toast in their life.

But there’s every chance me – and you – are making the same mistake in other areas of life. How many habits are we keeping that no longer serve us? How many people are still being given room in our lives years after the relationship became toxic? How many decisions are we making based on the person we were 10 years ago, not who we are right now?

This is your life.