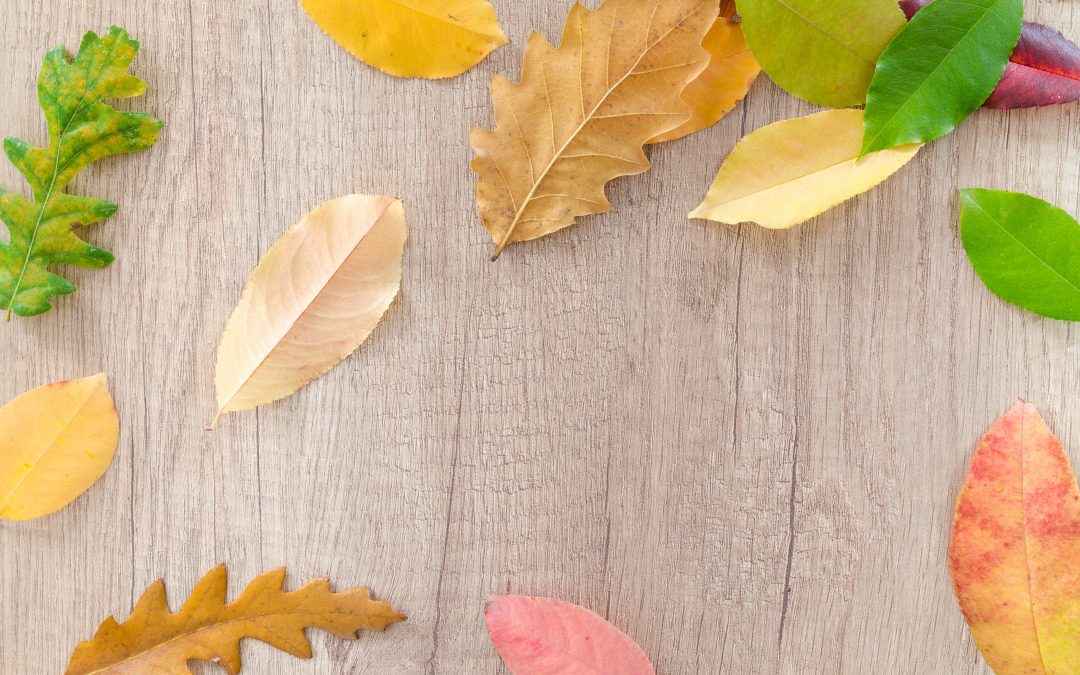 September was back to more of a regular reading month for me after the dizzy heights of reading 20 books in August. I can’t see that I’ll be reading that many again in the near future!

I’m actually in a reading slump at the moment. I must have started 6 books or more in the last week and none of them are keeping my interest, which I’m sure is down to me, not the books.

I read some other books as research for my new fiction genre, bringing September’s total up to nine books read.

It will be interesting to see where October takes me in terms of the reading funk I’m in right now. I seem to have no patience at all for non-fiction at the moment, and the novel I’m trying to read is The Goldfinch by Donna Tartt. Tartt’s book is of course a film now, and I expect I’ll be seeing that at the cinema soon, which might tempt me to leave the novel for another time and try something else.

That’s all for now!