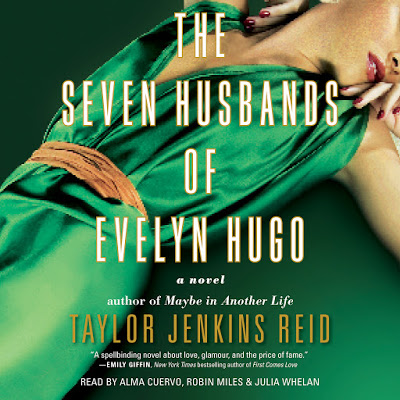 Oh, how the mighty fall…

After the dizzy heights of 20 books read in August 2019, October has been a very different story. I was in a reading funk for much of the month, and managed a grand total of two books read for the whole month.

The first was Know My Name by Chanel Miller, who was sexually assaulted by Brock Turner. The case was a huge controversy in America and the Judge who sentenced Turner to just 6 months’ was later recalled.

This book, Miller’s account of the assault and the criminal case that followed, was an interesting read.

I’m a criminal lawyer with a particular passion for defending people falsely accused of sexual allegations, and that can see people assume that I don’t have sympathy for victims, while the opposite is true. I fight false sexual allegations not only because I feel it is perhaps the worst crime a person can be wrongly convicted of, but because every false allegation is an insult to those people who have been sexually assaulted.

The second book was The Seven Husbands of Evelyn Hugo by Taylor Jenkins Reid. Oh. My. Goodness. Perhaps a little lighter than my regular read, this book sucked me in and had me captivated until the very end. The storytelling was incredible. I can’t recommend it enough!