A Drastic Decision To End 2019 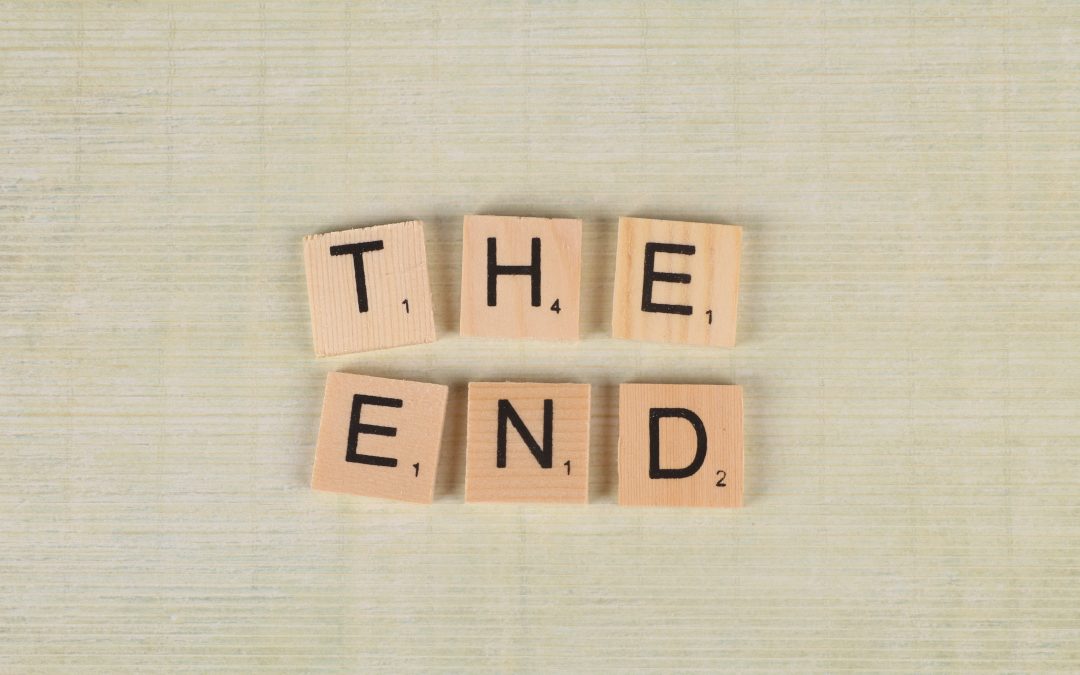 I’ve talked on here before about the launch of my third pen name (if you include my real name, which I publish non-fiction such as Time Management for Writers under), and in this post I want to share a big decision I’ve made around that and why.

The third pen name was in a completely different genre with zero crossover. My fiction pen name could absolutely not ever meet this new pen name.

I wrote and released Book One in a three-book series in November, with books two and three scheduled for late December and late January releases.

The experience taught me some really valuable lessons, which I’m happy to share with you here!

I’ve been publishing as my fiction pen name since the beginning of 2018, and while that isn’t a huge amount of time, this experience made me realise how well-established I am in that genre. I have a network of amazingly generous authors in my genre who I can ping a quick WhatsApp message to if I need a newsletter swap, a social media boost or an opinion on a plot. I have a reader group with approaching 1,000 members and a firm understanding of what is going on in the genre, who the people to watch are, who the book bloggers are, etc.

I’ve never consciously focused on building that knowledge, it’s come over time as I’ve immersed myself in the genre community and built relationships.

In this new genre, although I’d read it and enjoyed it, I was an absolute unknown. That’s liberating in a way, but it’s also a real reminder of the foundation I’d built and not to ever take that for granted,

02: Different Things Can Be Done… Differently

I knew when I launched the new pen name that I didn’t want to duplicate everything I did for my fiction name.

I didn’t want to double the amount of work I was doing. I didn’t feel that that was realistic or what I wanted,

And I hired a social media assistant to do my posting. I made teasers and graphics and posts and she sent me the proof each day of what she’d done.

How did I find her? I joined some groups for the specific genre and I asked other authors to recommend people. The names that kept being mentioned, I contacted privately. I messaged the current clients of the person I ended up choosing and got testimonials for her work.

I’ve always known that I struggle with splitting myself between too many focuses. My black and white, scheduled brain finds it hard to go from X to Y to Z to Y again.

I tried various ways of overcoming this. I colour coded my task list, which looked pretty but in some ways made it even more obvious how many different hats I was expecting myself to wear.

I found myself looking for ways to segregate my time: perhaps if I’m X in January, and Y and February…

Ultimately, by adding in another pen name my output for my existing names had to reduce.

And I became increasingly unhappy about that.

I’m not afraid of hard work, and I suspect that you’re not either. So it isn’t a case of wanting to do less, but of feeling as though all of my hard work was being diluted by the fact it was spread across three different pen names.

And so, I made the decision in the middle of December to put a halt on the new pen name.

This wasn’t an easy decision to make. It was effectively walking away from a very hot-right-now genre. The first book had launched and ranked well, I’d almost finished writing the second book (I had the exact amount of time left that I needed to get it done), and books two and three were up for pre-order.

But it felt right.

I mulled the decision over for days before biting the bullet and cancelling my pre-orders. Goodbye pre-order privileges for a year!

Here’s the funny thing: not only did it feel absolutely right as soon as I made the decision, but the next day my daughter got sick and had three days off school. Right before the Christmas break. If I hadn’t cancelled that pre-order, I would have spent my whole Christmas stressing about carving out the time to get the book done. It was a little touch of serendipity -but the key is that I’d made the decision and acted on it before she got sick, I didn’t make the decision because of that.

I’m not suggesting this as a decision anyone should rush to make, and I’ve certainly lost some time and energy because of this little trip off to shiny object land, but ultimately, making a drastic decision like this isn’t the end of the world and may just be the best thing you can do.