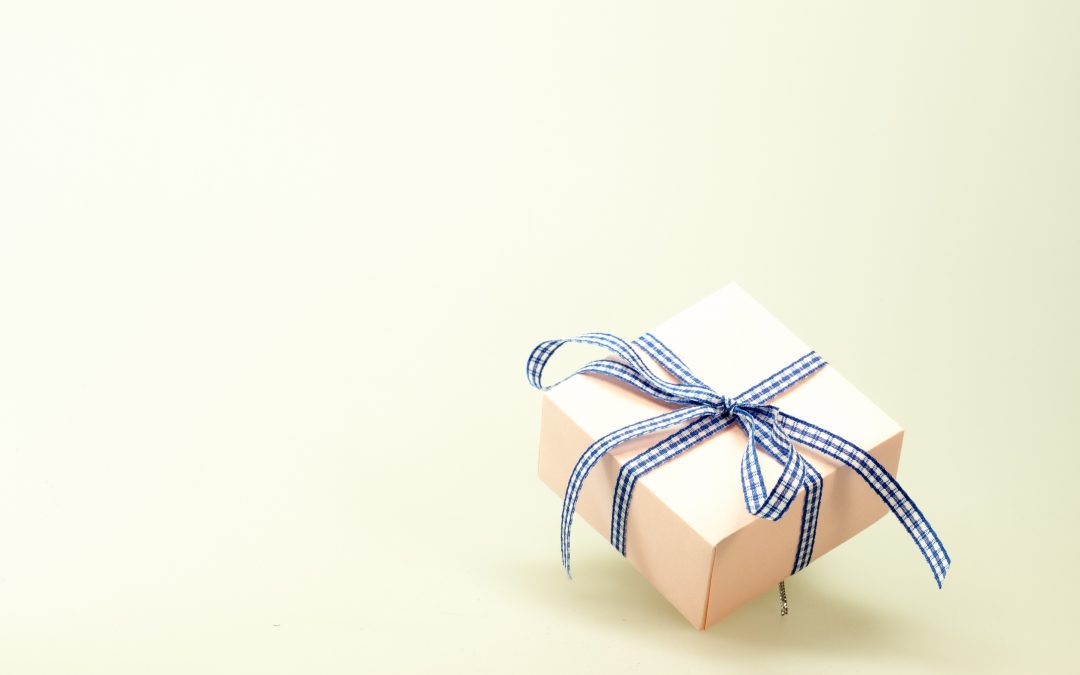 It’s definitely been a rollercoaster for us all. High emotions and uncertainty and boredom and a gradual adjustment to this temporary normal.

We haven’t had *that* many plans cancelled so far… we had a fun day into the city planned with my best friend and her daughter, we were going to go shopping in Waterstones (her first time ever!!) so she could choose her own birthday presents, then lunch at Yo Sushi! We should have seen some Peppa Pig show at the theatre. And we had tickets to see The Lion King in London at the end of this month, and that’s already been cancelled and rescheduled for October.

Hubby had two holidays booked that he had to cancel, but our family holiday isn’t until August and is in England so hopefully that will go ahead (although we’ll all probably be sick of time together by then!).

We’ve settled into a routine of me going off to the office each day and working until around 2pm. I’m more busy than we had predicted at this stage, which is really good news. My bigger concern (from an economic point of view) has always been the period that comes after lockdown ends and things go back to normal. The government help is excellent, and I really appreciate it, but at some point it will stop and we’ll need to see how much work comes back in when the courts are fully open. People might not be wanting to spend money at that time. So, for me, the concern hasn’t necessarily been this point right now, but what comes in 3-6 months.

I can’t say I’ve been overly worried about that, because that wouldn’t serve a purpose. I’ve just tried to buckle down and do everything I can to put us in the best position now for that point in the future.

I’ve had an interesting discovery during the pandemic. It turns out that I can still spend money, even in a lockdown. Hey, Amazon are still delivering! I’ve been buying books, some new pens, a few gifts for my daughter to help entertain her with new toys and activities. Nothing big, but I saw my bank statement today and it was just a line of Amazon transactions one after the other. I might put myself on a shopping ban for a couple of weeks. Equally, if I’m making it through lockdown with my sanity because of a few parcels arriving, I’m not going to sweat it.

Ooh! There has been one bigger order, actually, but not from Amazon. I’ve ordered a new vacuum. One of the upright Shark ones. We have a Dyson that doesn’t work well, hasn’t worked well for ages, and I’m sick of taking it in to be repaired so often. It’ll be nice when it arrives because I feel like my life for the last few weeks has mainly been me picking bits up from the carpets on my hands and knees!

What an exciting life.